Wine Wednesdays are back – on Thursdays in October! 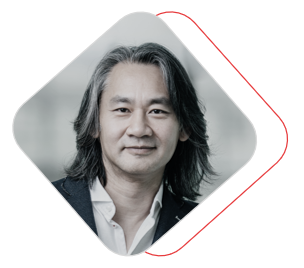 Patrick Lor is Managing Partner at Panache Ventures, a seed-stage venture capital firm that has invested in over 95 startups. He is also partner at 500 Startups Canada, and has been recognized by University of British Columbia’s Creative Destruction Lab as Associate of the Year in 2019, and by the University of Calgary with its inaugural Big Ideas Bold Leaders Alumni Award.

Previously, Patrick was co-founder of iStockphoto, which was sold to Getty Images in 2006. He was also head of North American operations for Fotolia, which was acquired by Adobe in 2014.

Patrick holds a BA in Sociology and an MBA, both from the University of Calgary, and is also an active angel investor and LP in several venture capital funds including iNovia Capital, Version One Ventures, and Garage Ventures. In addition, he is an advisor and mentor at several technology incubator programs, and is a charter member of thea100.org and thec100.org.